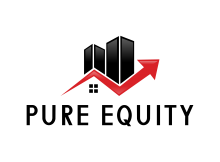 Pros and Cons of a Private Money Lender

Here are some pros and cons of using a private money lender for a real estate investment:

It’s important to weigh all the pros and cons before deciding to use a private money lender. It’s also a good idea to consult with a mortgage broker or financial advisor to get a professional opinion on what type of lender may be best for your specific situation.